Alpha 606 Remixed for 2016 on Interdimensional Transmissions, with a visionary remix from Anthony “Shake” Shakir, a secret dance floor anthem that works in almost any context from BMG and a beautiful spaced out take on “Electronic Flotation Device” by Erika. This was the last record mastered by Mark Richardson at Prairie Cat Mastering. All tunes from the lost Alpha 606 LP “Afto-Cuban Electronics”.

The name Alpha-606 is a hybrid of Alpha 66, the anti-Castro freedom fighting group, and the Roland TR-606 synthesizer machine. I'm just anti-Castro by myself. But I don't put much effort into it.
- Armando Martinez 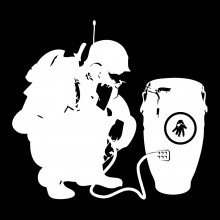 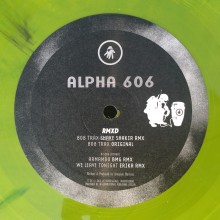 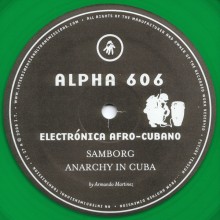 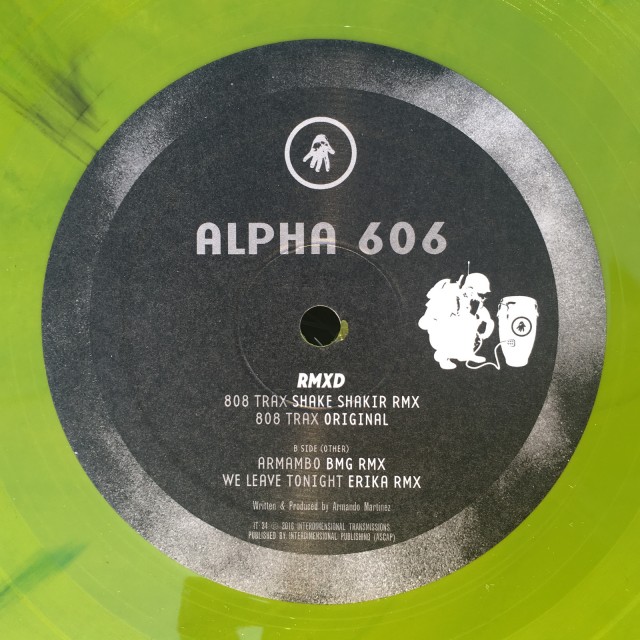