"Even without the possibility of getting physically together, they couldn't stop No Way Back. No Way Back is a state of mind, a yearly ritual that takes us back to the source, and the DJs reconvene with that source and allow it to take different shapes in their hands, from their minds to yours. To perform without the crowd, how is that possible? To perform without the ritual space created by the art and intentions of Amber and crew, how is that possible? To have the music connect without Jim Gibbons massive sounds system holding you steady, enveloping you, being expertly dialed in with each new tune, how is that possible? Well, this year's impromptu NWB stream proved that the impossible is possible, that this type of connection can happen virtually if care is taken at every step, like mastering the audio and processing the visuals into a psychedelic space that can free the mind.

This set was a sort of rebirth for me, after great personal tragedy and losing so much, while I did draw inspiration from the history of NWB, I did not feel limited by it. This set is more about where I want to see things go, my hopes for the future. It was also huge for me as it was my first time performing at No Way Back on CDJs, without Ableton, and this was both incredibly liberating and helped me hone my vision."

Andrew Charles Edman on his visuals:

"Before this stream, my experience with visual content at No Way Back had only been parachutes, netting, lights and psychedelic fog. I knew adding computer generated visuals to an abstract concept would be tough and 30 hrs of it is nothing to scoff at. With stamina and taste in mind, the goal became a subtle build up that morphed between each artist over the two days, while doing my best to capture individual feelings of being at NWB and assign them to each DJ.

For BMG, I knew we'd be in for a heady and dynamic set; the time this streamed is usually when things start to get dark, red, hot, and wavy. I latched on to the lights and left hand logo in BMG's studio and let them exhale the poltergeists he conjured. I tried to imagine what it'd be like to live in one of Amber's spray paint paintings, attached to a parachute, melting above the dance floor. I let the music guide the colors and tone for the rest." 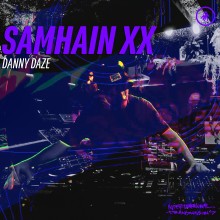 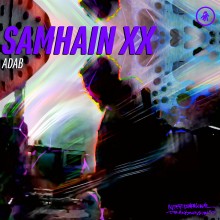 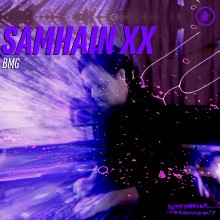 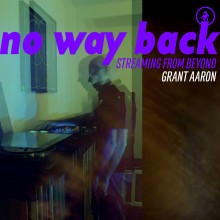 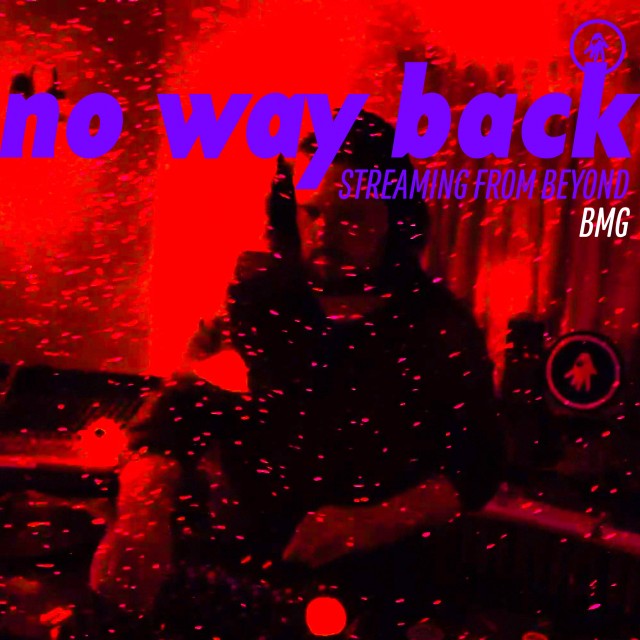 Artist
BMG
Recorded At
No Way Back: Streaming From Beyond