s09e08: Imaginary Softwoods at No Way Back Streaming From Beyond 2020

“When I first began my Imaginary Softwoods project in 2007, I had imagined different combinations of spaces that could be translated into sounds. This method of indoor (or in-mind) travel had been learned from my instances of combining mind-altering chemicals with sounds. In my early years, I would argue with myself to the point where whatever I was seeing was completely transformed or altered into something that was definitely what was in what I call "Consensus Based Reality", or the reality that occurs at lower vibration frequencies. Over the years I've trained myself to manifest entire environments - places, rooms, worlds, all triggerable by a single sound or mood. I can see the square footage of a space, the colors. I can smell the smells, decipher different wood types, past, present and future life energies and everything that encompasses the gauzy infinity of rainbowed aether. My favorite aspect of this is that I have no say in what it is I am manifesting, and whatever appears just appears. I am blessed by these experiences, I take none of them for granted and everything contained in these scenes are gifts. A recurring theme from my earliest visions is a Bronze Lamp. I will spare you the details of how great it looks, but something worth noting is that the lightbulb on it is actually burnt out and needs replacing. Anyhow, I modeled this particular set of music for No Way Back after my experiences with this lamp and the energy it gives me. Some of the tracks appeared as studio versions on my "So Extra Bronze Lamp" digital EP a few months later, while a good portion of this performance is exclusive to No Way Back set (and will remain as such). 2020 has been a year no one alive will ever forget, and as many went into lockdown mode I had an opportunity to develop these visions and present them as part of an absolutely incredible livestream event, and now here again for your enjoyment.”
— John Elliot, Imaginary Softwoods

"As Imaginary Softwoods started, with a slow river of ambient tones and a well-curated assortment of plants, I knew I had to tie the shapeshifting GLSL tiles to both a simulated current and warmer mid-range frequencies. His own supplied visuals were excellent, so I color corrected where I could and in moments of bliss, tried to capture the serene feeling of a daytrip; prismic refractions included. During a time when we weren't allowed to leave our homes, this was meant to feel like a cloudless sky, on a day filled with inconsequential decisions and natural awe."
— Andrew Charles Edman 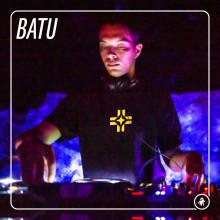 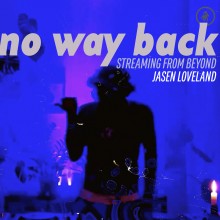 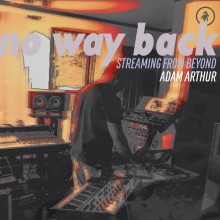 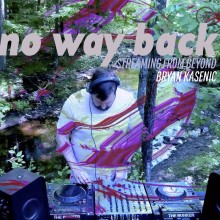 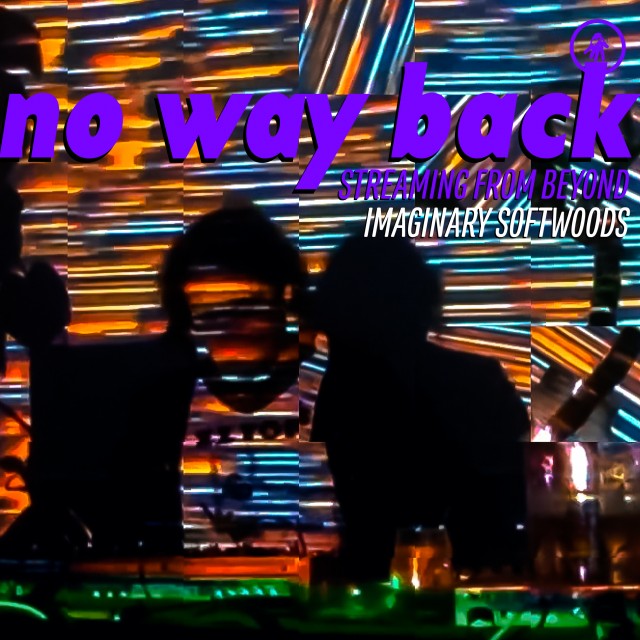