"No Way Back provides the single most important outlet for me year after year. I've been given the task of closing duties consecutively, both an honor and a privilege. The experience personally, is sublime. It is also not possible to play the way I play without the energy of the room, the energy of my fellow NWB artists, and all participants. A moment of synergy where the whole is truly greater than the sum of the parts.

2020 has been a challenging time for us all, and given the situation, it was inevitable that things would come out different for this year. Playing earlier this year between The Bunker fam, Bryan Kasenic and Derek Plaslaiko, The only desire needed was to steer a handful of tracks in the right direction as best I know. I was working on 2 different mixes in the same week so my mindset was that of history, and relevance. A sound rooted in Detroit DNA and Midwest infatuation. This is music from beyond, music so timeless, that we must continue to honor its significance. A return to the source once again."

"I cannot express in words how thankful I am for Mike.  If it weren't for his excellent set (my first test as a streaming visual artist) I may not have found my stride. Setting the NWB mood in perfect fashion, he played a long time favorite "Finger Fuck" by Larry Heard which lit a fire I had been ignoring.  The original plan for the visuals was to do color changes similar to how Amber changes the lights throughout the night and have pictures of textures and parachutes on a displacement activated by hi-hats.  Luckily for me, Mike lit a candle next to his decks.  I noticed that the candle flame was giving a red feedback as I had plugged in a color level node to the wrong place.  This was my Eureka! moment, as I figured out a way to control the feedback and color it, but also use sine waves to move the feedback around the frame like the flame of a candle. 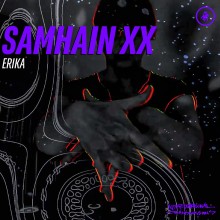 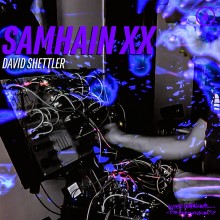 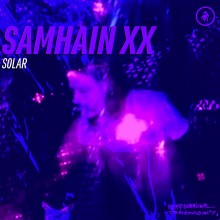 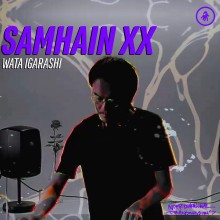 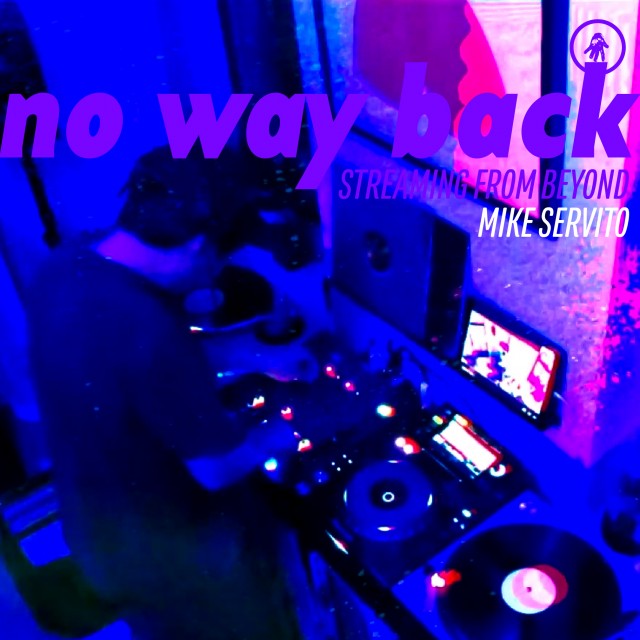