Join us for a rare celebration where we return to the source, to what inspired us in the first place. Our home is in the underground.
- from the inaugural leaky roof No Way Back in 2007.

It was true then, and it is true now. What began as a party that extended beyond boundaries in 2007 has found a new home in the Tangent Gallery, and it has blossomed into its own kind of festival, with the Tresor party on Saturday Night, No Way Back on Sunday, and The Bunker party on Monday. With the additional events not thrown by us, but that we do production for (Eden on Friday and a special party in the sunlight on Monday), the Tangent became its own special destination that weekend.

To further celebrate over 10 years of No Way Back, we are continuing the Acid Series, a series of records on IT inspired by the No Way Back parties, with new volumes from Jordan Zawideh and BMG & Derek Plaslaiko. The Acid Series includes submissions from Tin Man & Ectomorph, Jasen Loveland, Justin Cudmore, BMG & Derek Plaslaiko, Jordan Zawideh, Dona, Romans and Pervocet (Patrick Russell & Jasen Loveland). They all arrive in a unique sleeve especially created for this series, inspired by the decorations of NWB. The second 2 volumes of the Acid Series will be available in the merch booth during all 313: Return to the Source events.

As a special treat, we have made a documentary about No Way Back with producer CK Nelson and filmmaker Andrew Charles Edman, centering on last year's 10th Anniversary, and telling the history and touch stones of this party. 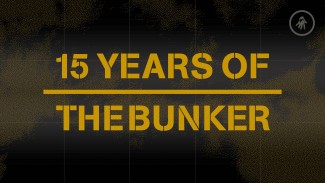 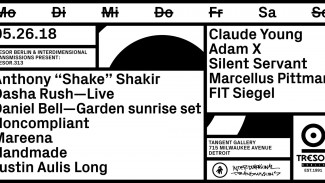 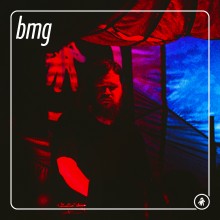 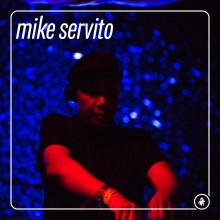 s07e03: Marco Shuttle in the No Way Back Outer Space Room