What is Samhain? Some Danzig band? Yeah, does it look like we lift weights? It's the Celtic holiday that Halloween spawns from. It was the loop point, the new year. Ancient people dealt with grey areas in strange ways, the change between years caused this loose period existing between the end and beginning. This is where is gets interesting: they believed dimensions were colliding in a sort of interdimensional crosstalk, where the planes of the living and the dead were touching, so the dead could walk the earth. A way to convene with your ancestors, and a great reason to burn fires and scare your friends and neighbors. There's way more to it, most of it can't be written, it can only be felt, which is usually elusive but somehow easy at this time of year. It is the single most best time of the year for dancing, especially late at night. 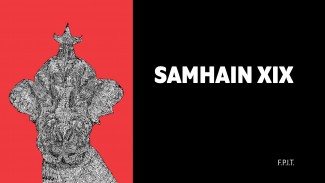 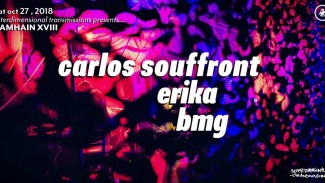 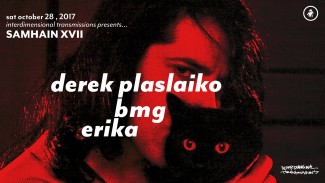 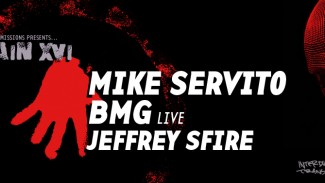 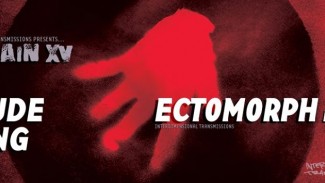 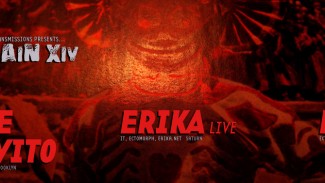 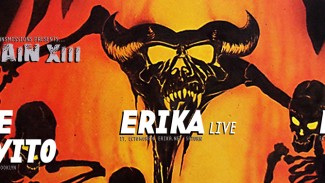 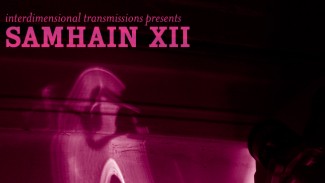 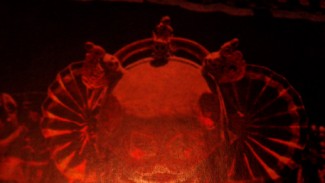 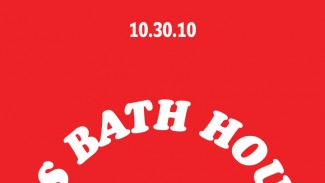 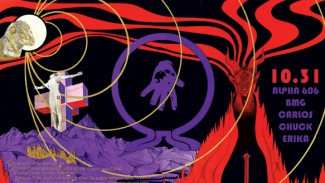 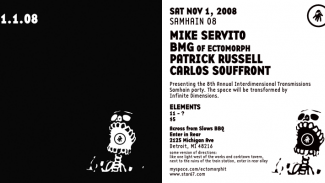 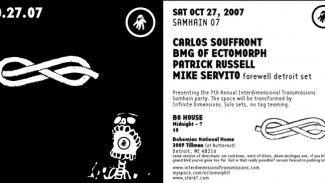 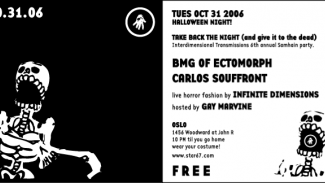 Take Back The Night (and give it to the dead) 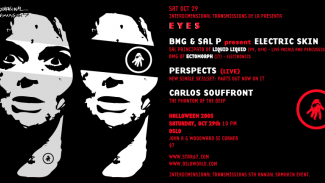 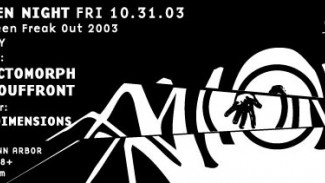 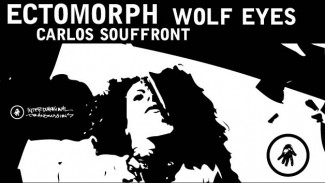 The Sound of Fear 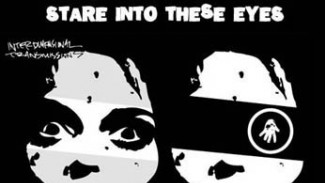 Stare Into These Eyes 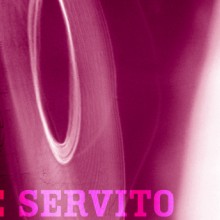