Donato Dozzy has long been one of our favorites, and we are glad to have this mindbender taking on one Erika's ambient pieces from her album. This Italian's hypnotic music bends the edges of acid, deep techno, and ambient in ways never before perceived. His work with Neel as Voices From The Lake on Prologue was Resident Advisor's 2012 Album of the Year, and Dozzy's Remix album of Bee Mask for Spectrum Spools has been one of this year's best and headiest releases.

With nearly twenty years of DJing experience, LA-based Israel Vines brings a level of purpose, skill, and contextual awareness to mixing that only comes with time and passion.  Having spent his formative years as a DJ in both Detroit and Chicago, his roots are equally informed by underground dance music's two American capitals, as well as his deep love affair with the darker industrial and techno sounds from Europe and the UK. In 2010, he started the Borrowed Language imprint as an outlet for his own music as well as that of like-minded producers. The label has since garnered international recognition and its releases have been played and charted by the likes of Surgeon, Silent Servant, Miles Whittaker (of Demdike Stare), and DJ Pete. This remix is IT's debut for the Midwest freak known as Israel Vines. Very soon Interdimensional Transmissions will be unveiling its new sublabel Eye Teeth, with its inaugural and follow-up releases being from Izzy.

Outer Space are at their core John Elliot and Andrew Veres. Mastermind behind the exploratory missives of Outer Space, Imaginary Softwoods and MIST; curator of the celebrated Spectrum Spools record label; and member of the now legendary band Emeralds (Pitchfork Best New Album 2010, broke up 2013), John Elliott has been a leading figure in the 21st century synth-revival, and returning experimental music to the heart of electronic music consciousness. We are proud to present their first direct foray into Techno, though their mix of Erika is still appropriately quite cosmic. This is pure synthesizer music. Outer Space will warm up for Chris & Cosey, along with Jamal Moss, in Chicago on January 9th.

Patrick Russell is a true veteran of the underground, perhaps one of the last unsung heroes of a now lost era in the Midwest. He magically transforms the diaspora of pure jack energy into a fluent sonic dialog that never fails to devastate the dance floor. A Detroit-bred DJ, artist and producer since the early 90's, Patrick has now made Brooklyn his home. His resume highlights include everything from an exclusive opening for Jeff Mills in Detroit in 2007, performing at the 2001& 2008 DEMF/Movement festivals, to decorating and performing at the inaugural and now legendary leaky warehouse No Way Back. His consummate taste and ecstatic yet disciplined execution have created a respect that cannot be purchased. Patrick is not just one to watch, he is one to be experienced. This is one of his few and very rare remixes.

Erika dreams on the cellular level, or perhaps of transdimensional intelligences moving through strange patterns on celestial objects, working towards a mysterious goal. Her connection to the dreamworld becomes concrete in her approach to music, simultaneously so solid and yet so ethereal.  Erika still finds time to accomplish many things in her waking hours, such as being a member of Ectomorph, co-conspirator of Detroit's Interdimensional Transmissions record label, DJing with vinyl, making music with her pet machines, and running erika.net - a freeform streaming radio station. Erika.net celebrates it's 14th year this year, being one of the very first radio stations to be an iTunes preset. From 1993 through 1999, Erika was very involved in WCBN in Ann Arbor, as a freeform and jazz DJ, and Program Director.

The daughter of a famed scientist and already running a well known BBS from her bedroom by the time she was 12, Erika is no stranger to expressing her ideas through technology. In 1997 she was handed a TR-606 and asked to join Ectomorph, and has since become an electronic musician of the highest order, focusing on analog synthesis, with live hardware sequencing that allows transformation over time and a deep depth of tone.

Erika will be in Europe for her all-analog-no-computer "Hexagon Cloud" live tour launching at Tresor on December 6th, her Berlin solo debut. 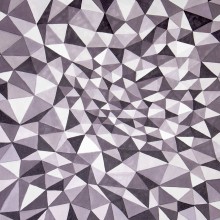 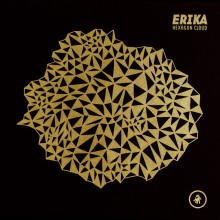 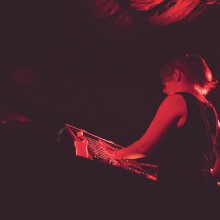 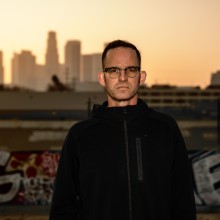 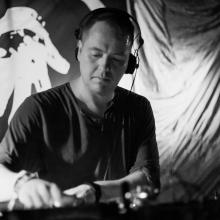 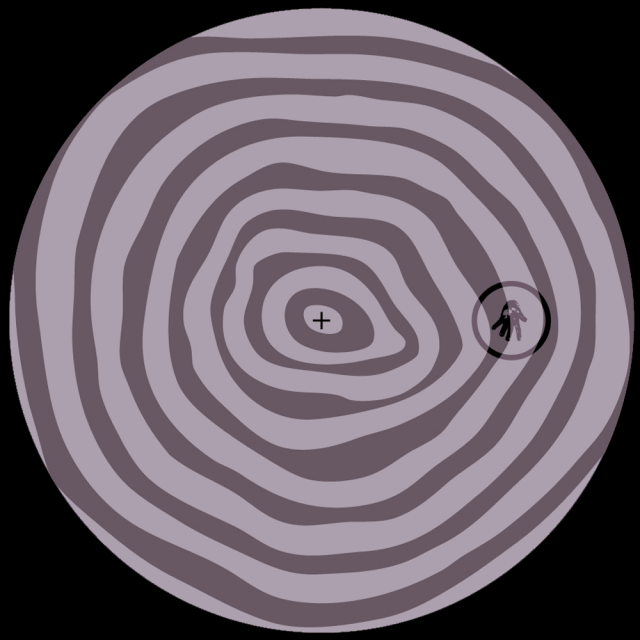