s09e07: Derek Plaslaiko at No Way Back Streaming From Beyond 2020

“In the lead up to the due date for our No Way Back sets, I fell ridiculously sick with the flu. I barely was able to get out of bed for about 6 days. As soon as I was able, I rushed to my friends Will & Sarah Joy's flat here in Berlin to lay down this recording. There wasn't much time to prepare, so I just picked the tracks I wanted to use, and as the great Claude Young once said "I just turned on the machines and they told me where to go!" On my mind the whole time was the utter turmoil going on in the U.S, maybe even more than what we were living through here in Germany, which heavily influenced my selections of music. I knew for sure that I wanted to open with that nthng track, but the decision to play "This Is America" at the end was made only a minute or 2 before I played it. I had wanted to play it 2 years earlier at NWB, but chickened out for some weird reason. Now felt like the perfect time. Magically, it matched the energy of the global protests sparked by the murder of George Floyd only about 18 hours later. The note I wrote at the end was also straight from the heart. At the time, I was betting we would all be descending onto Detroit for Memorial Day 2021. Unfortunately, I don't know if that is something to bet on now — only time will tell, I guess. Until then, enjoy this set (and all the others that I.T. is releasing from this broadcast!) and hopefully we will see each other safely on a dancefloor somewhere and sometime in the future — the sooner, the better in my opinion. XOXO.”
— Derek Plasliako

"Derek Plaslaiko never fails to bring about a cathartic, out of body experience at No Way Back.  For his visual, I wanted to bring out the faded trails of astral projection while bringing in images of parachutes to stay somewhat grounded.  Derek never disappoints and always manages to surprise, so the visual every so often takes a psychedelic bent towards the unreal with vibrant colors to match the dynamic range of his set."
— Andrew Charles Edman 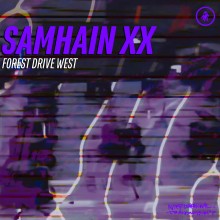 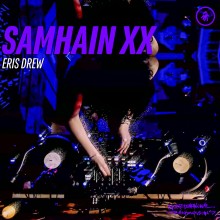 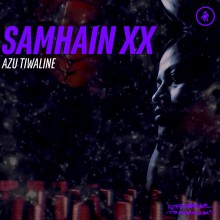 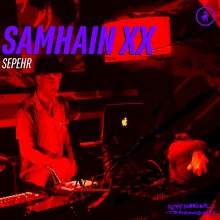 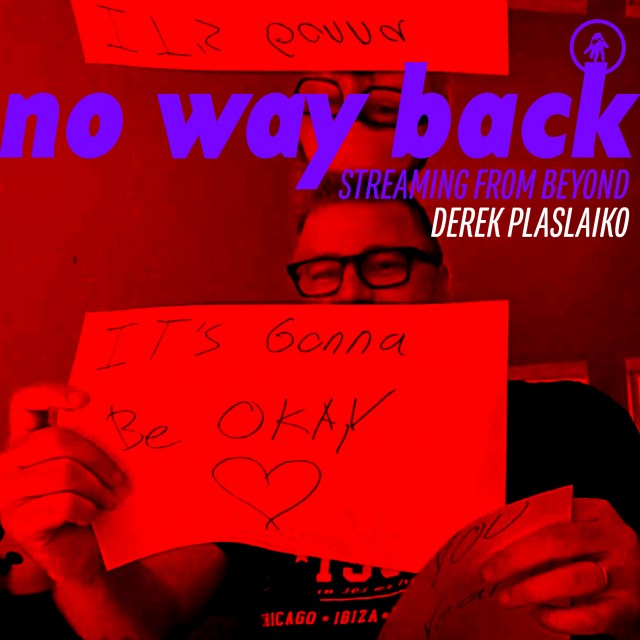 Artist
Derek Plaslaiko
Recorded At
No Way Back: Streaming From Beyond