Detroit’s favorite son Claude Young returns to Detroit and begins a residency with IT at the TV Lounge.

I first heard of Claude Young as this insane mix jock on WHYT, back when Detroit mix radio was on fire. I first met Claude when I went to Buy- Rite, he saw me checking out the “Waveform” EP by UR and offered me some suggestions, like “Technarchy” and Joey Bertram on Nu Groove. I remember listening in awe as he and Dan Bell debuted “Planet Earth” on Fast Forward. His DJ sets at parties at that time easily traversed through all the aspects and theories of Detroit techno and house and electro, his style was fearless and sometimes theatrical. I once saw him do doubles of the Dopplereffekt 7” with his nose. His generous personality made him an instant ambassador all around the midwest, sharing the Detroit spirit everywhere he went. Then he took it to the world as he became a global Ambassador, first with a residency in Australia, then moving to England, Scotland, and Japan. After living in Portland for a few years, he has finally returned home to Detroit.

To celebrate this life in full circle, IT has teamed up with the TV Lounge to do A Claude Young Residency. Shows will happen quarterly with Interdimensional Transmissions residents opening, the first show is July 23, 2016 and the second show is scheduled for September 24, 2016. Stay tuned for future dates. The space will be transformed by Amber Gillen and the sound will be pure audiophile bliss courtesy of Audio Rescue Team.

From Claude Young in his own words:
“There will be music created just for these events not to be heard anywhere-else. I’m going to bring in some of my DJ Friends from around the country / world to join me & the IT residents for some of the events as well. You never know who may show up. Glad to be back home and look forward to seeing you all at the TV Lounge!!!!”

Claude’s return to Detroit is huge and CY & IT have big plans, this party series is just the beginning. 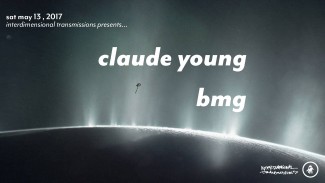 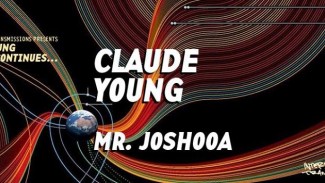 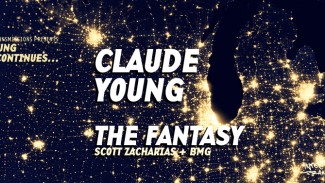 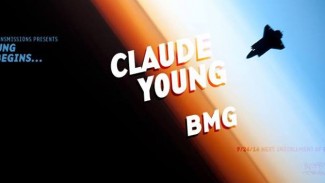